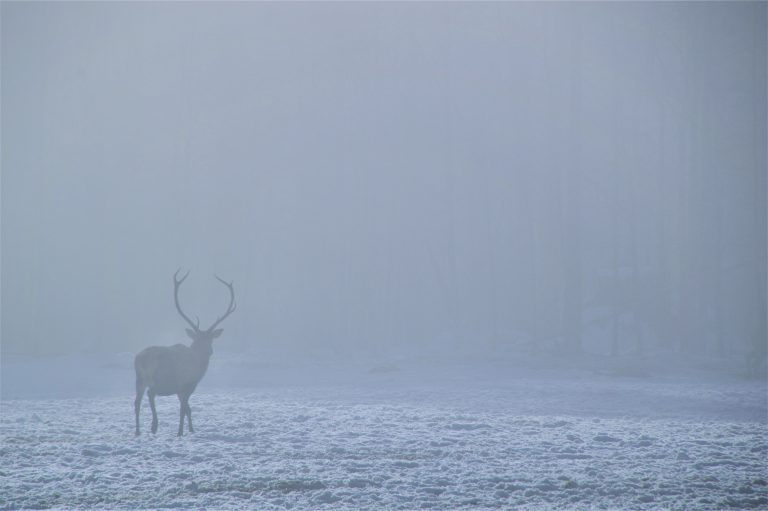 On 09/01 I had a flight back from New Year’s break in Riga. Once the plane landed in London reality hit me – I have less than 72 hours in the UK. It is a strange feeling knowing you must leave your home for a place you have never been to. Here is how the last 3 days went by:

After passport check I rushed straight to work. Considering I only had few hours of night’s sleep I felt alright, at least physically. Mentally I was sort of breaking down. Not so much because of the moving, but more because of the extensive list of things we still had to do in the upcoming days. As you know, I and my partner, went on holiday before Christmas, so we only had one week to pack and get ready for the move. We managed to do quite a bit, but not everything.

If you ever had an early flight and then went straight to work, you would probably spend the evening at home sleeping or relaxing. But not me! I went home and packed…and packed some more. Until around 10 pm sleep finally got me.

Today was slightly different because we had a quick leaving party with our ex-colleagues. But that didn’t mean I had time to relax…In the morning I went to work, then about midday came home to deep clean London apartment. When the evening came, I was exhausted and had no desire to party, but I guess a drink or two…or 5 won’t hurt.

I was wrong. The moving day is finally here, and I feel slightly hangoverish. What a great start!

Anyhow, no time to feel sorry and stuff my face with junk food. I woke up early and went to work again. Around 5 pm I was home to do the final chores. And then the waiting game began. Moving van was scheduled to arrive around 7 pm and we had one hour to go…

…The last hour in the flat I used to call home. Once all our stuff was packed it just felt empty and soulless. Though, I must say I liked living here, despite all the reasons it annoyed me – constant noise from the DLR (train) passing by; rowdy upstairs’ neighbors (mostly after midnight); the size of the flat, especially considering the amount of rent.

We had a scheduled departure at Channel tunnel, so the moving man allocated us 1 hour to load our belongings in the van.

The good news was – we had a little helper to assist us with loading (THANK YOU).

The bad news was – once our helper saw all our stuff he said it’s impossible to do it within one hour.

The terrible news was – the moving van was running late, and I started to get panicky.

When the van finally arrived we all rushed like crazy! After a lot of sweating impossible was achieved – we stacked everything in the van and it took precisely one hour. But this still wasn’t it. We had decided to drive to Switzerland with the moving guy. A long night was ahead of us.

During this 3-day marathon, we were so busy that there wasn’t any time left to think about long-term future. But as soon as we started driving towards Channel tunnel, the bittersweet feeling hit me:

1. No more London. The further we drive the more this all becomes past. Goodbye terraced houses. Goodbye, life as I know it. Hello unknown.

2. At this point, we have no real home. Yes, we have an apartment rented out in Switzerland, but it might as well be a scam. And what then? What are we supposed to do with all our stuff?

This article was originally written in early January.