Originally from Latvia, in 2011 I and my partner moved to London. We built ourselves from the ground up – first years we worked in miserable hospitality jobs (bars, hotels); and then after graduating from university we secured employment in our professional fields. But after almost 7 years spent in London, we got tired of endless consumerism, man-made nature and never-ending crowds of people. It was official – we were living in a hamster wheel (work, eat, commute).

Then, in late 2017, an opportunity came around and we were offered to live in a small village in Swiss Alps.

After months of wishing to get away from city life, a straight yes would have been a logical conclusion. But even though living in the mountains is (was) my lifelong dream – this opportunity turned up unexpectedly. Moving meant that my whole life as I know it would become a thing of past.

After some serious bursts of sadness and happiness (more from me than my partner) we came to a decision. It was a YES. A month and a half later we moved to Switzerland. And, so far, it feels like the right thing. But life is no fairy tale with happily ever after. That’s why I have decided to document my assimilation from life in the city to live in a small village in the Alps.

And, hey, maybe my rambling might help YOU to pursue a lifelong dream. Or inspire to just get away from the routine you don’t really want to be in…even if it’s just for a week or two. After all, you shouldn’t just be a screw in the big money machinery. 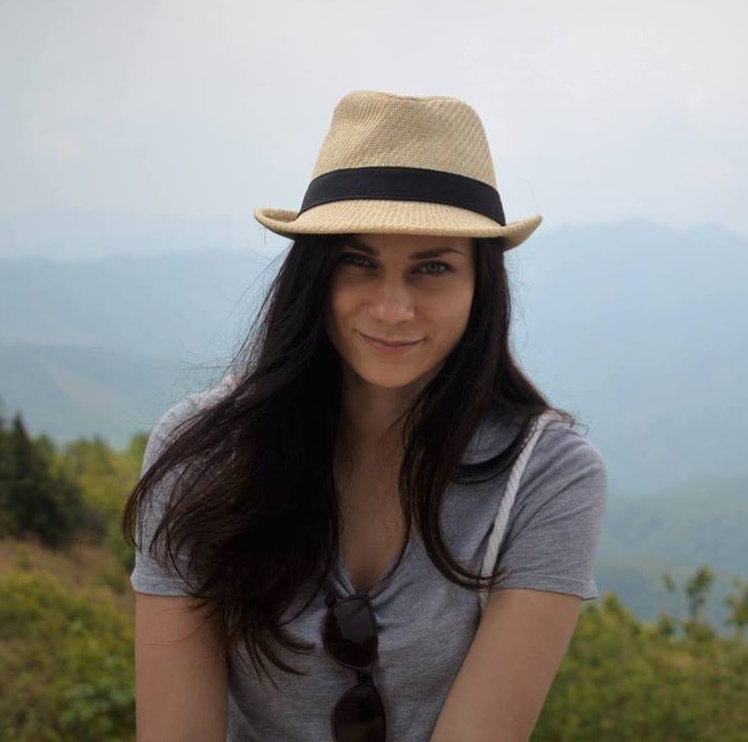